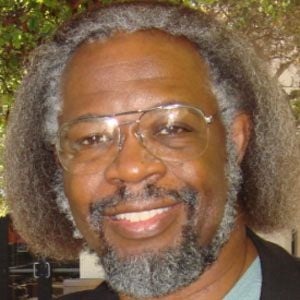 Known for his work in the particle and theoretical physics sub-fields of superstring theory, supersymmetry, and super gravity, this renowned African-American physicist and University of Maryland professor was awarded the 2013 National Medal of Science.

After earning both his bachelor's degree and his doctorate in physics from the Massachusetts Institute of Technology, he co-wrote a 1984 scientific work titled Superspace, or One Thousand and One Lessons in Supersymmetry.

He frequently appeared on PBS's physics-themed NOVA programs and also created a series of videos on the topic of superstring theory.

He was a member of United States President Barack Obama's Council of Advisors on Science and Technology.

Jim Gates Is A Member Of