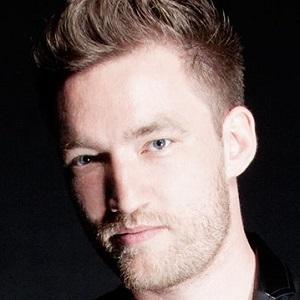 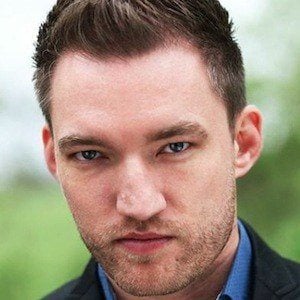 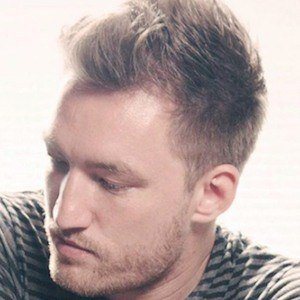 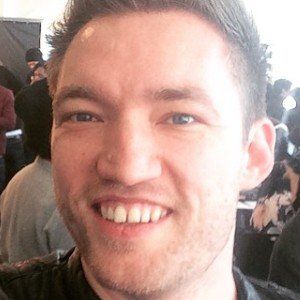 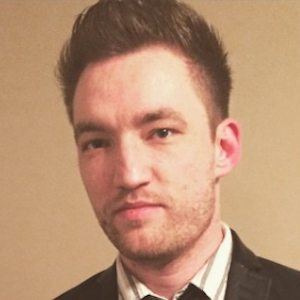 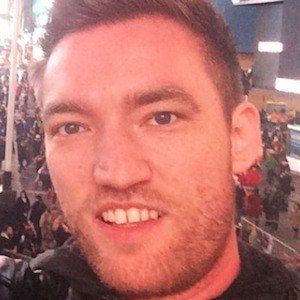 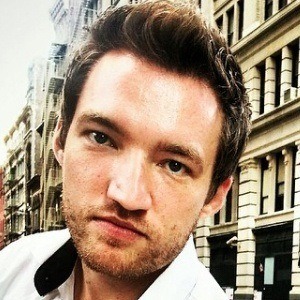 Well known for his hit single "Bigger" featuring Akon, the #1 downloaded single on iTunes during the time of its release, his songs have been heard nationally on ESPN, Fox, NBC, MTV and ABC Family. His song "Born to Do" was featured during the 2015 Pro Bowl.

He started writing music as a way to express inspirational, heartfelt and optimistic music.

He headlined the Promise Land Festival in Ottumwa, Iowa for over 3,500 attendees and was the only unsigned artist to headline dates on the Camplified summer camp tour.

He was born in Kansas City, Kansas.

He has been featured alongside notable artists such as Tech N9ne, Kid Rock, David Cook and many others.

Steven Cooper Is A Member Of