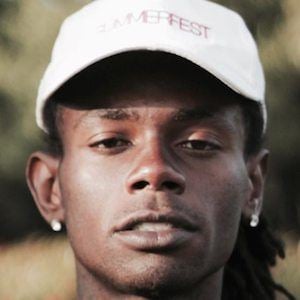 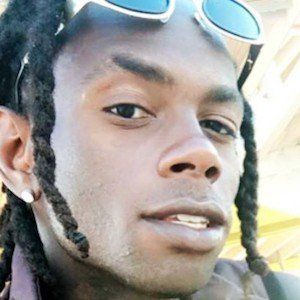 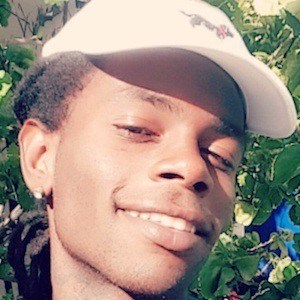 Rapper and comedian who uploads music and comedic videos to his YouTube channel StevenJoTV.

He began posting videos to YouTube in 2011. His channel has accumulated over 390,000 subscribers since then.

He has criticized hip-hop music aggregate website WorldStarHipHop for its promotion practices.

He has a brother, and his father was featured in an Ice Bucket Challenge video on his YouTube channel. He is from Miami, Florida.

Steven Jo Is A Member Of