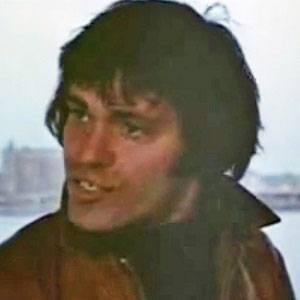 Actor most notable for his roles as Dr. Spires in the 1982 Chuck Norris film Silent Rage, Kandinsky in the 1976 feature The Gumball Rally and Jake in the acclaimed 1975 movie Hester Street.

After serving in the United States Air Force during the Vietnam War, he trained at the Yale School of Drama.

He performed in the Broadway production of Oh! Calcutta! He is also known for his appearances in episodes of the TV series The Streets of San Francisco, The Yellow Rose, The Fall Guy and Law & Order. He earned an Emmy nomination for his work in the 1970s miniseries Seventh Avenue.

Born to Danish-Jewish immigrant parents, he spent his youth in Brooklyn, New York. His son, Thatcher Keats, had a prominent career as a photographer.

He appeared with Tommy Lee Jones in a made-for-TV movie adaptation of The Executioner's Song.

Steven Keats Is A Member Of