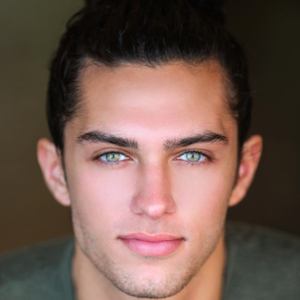 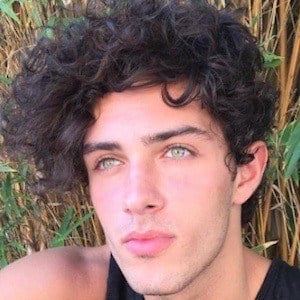 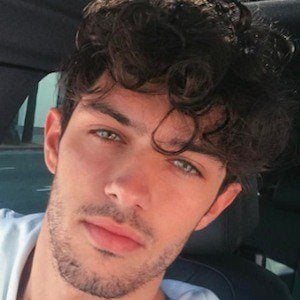 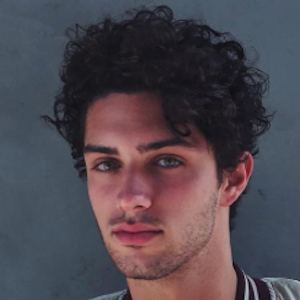 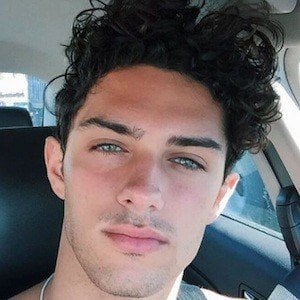 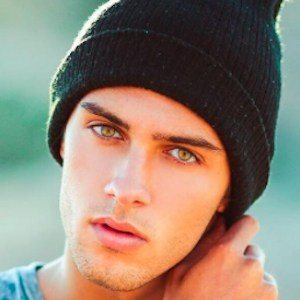 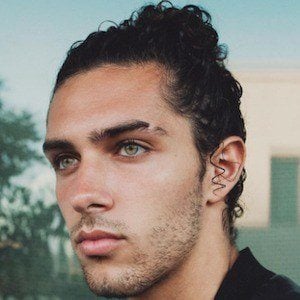 He first created his popular Vine account on March 31, 2013, but didn't start posting frequently until around 2014.

He was a part of the PressPlayTour in Philadelphia, Pennsylvania on May 10th, 2014.

He is from Chevy Chase, Maryland. He grew up with an older sister.

Steven Kelly Is A Member Of