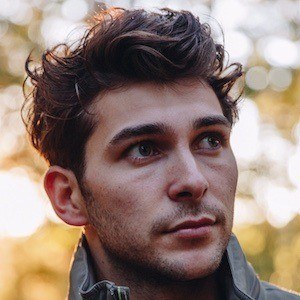 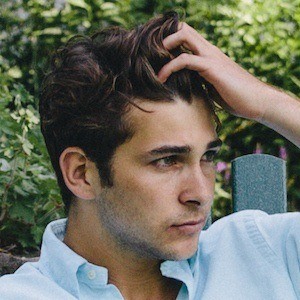 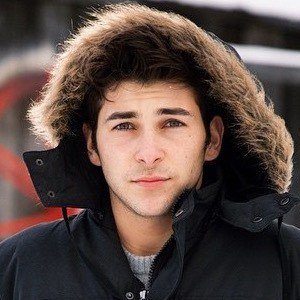 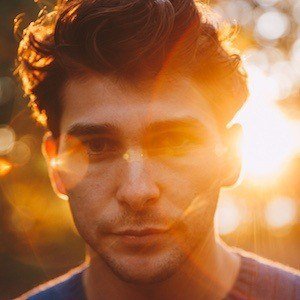 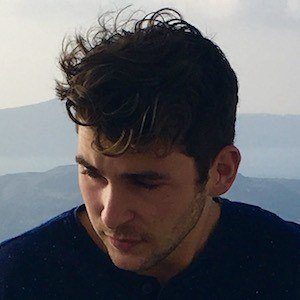 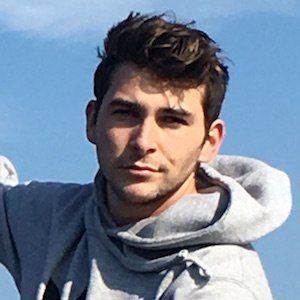 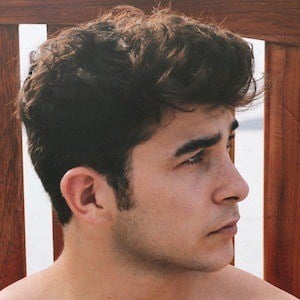 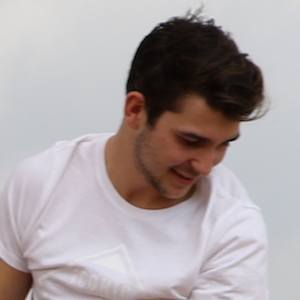 Vine star whose comedic videos helped him accumulate more than 1 million followers before the app was shut down.

He attended elementary, middle, and high school in Rhode Island and then attended the University of Rhode Island. He first started using social media actively his senior year of high school.

He reads at least one book a week.

He was born in Rhode Island. His brothers are Matthew, Logan, and fellow Vine star Christian Leonard.

In June 2014, he posted a video with AlliCattt titled "When your teacher says to keep your eyes on your own paper." He became good friends with fellow Viner Kiel James Patrick.

Jack Leonard Is A Member Of