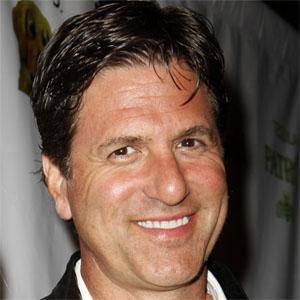 Screenwriter whose credits include the television comedies Just Shoot Me!, Stacked, and Modern Family.

He matriculated from the University of Wisconsin–Madison, where he obtained his Bachelor's in Journalism.

He once worked as an on-air reporter for WKOW-TV in Madison.

He had three children with wife Krista.

Steven Levitan Is A Member Of