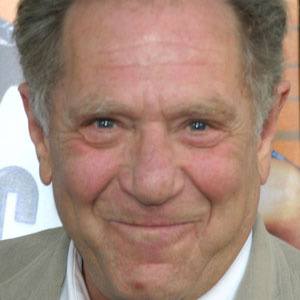 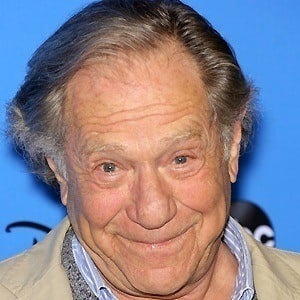 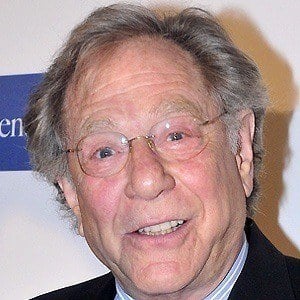 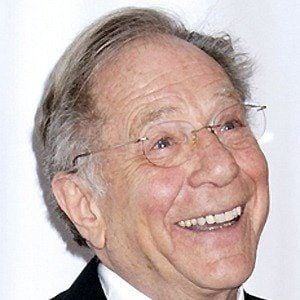 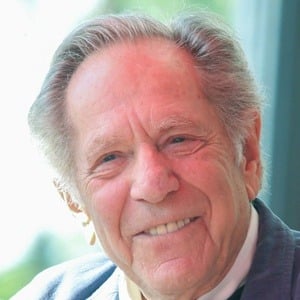 His movie career began with a role in Who's Afraid of Virginia Woolf? and continued with various roles in comedy and drama films. In 2013, he began appearing on The Goldbergs.

He attended a private Quaker prepatory boarding school before graduating from Columbia University.

He played Jack Gallo - the boss - on Just Shoot Me!

He was married four times, and his first marriage to actress Marion Segal Freed lasted 25 years. He passed away at age 87 from complications from bypass surgery.

He starred on the TV series Just Shoot Me! with David Spade.

2012
Look Who's Talking
Love and Other Drugs
More