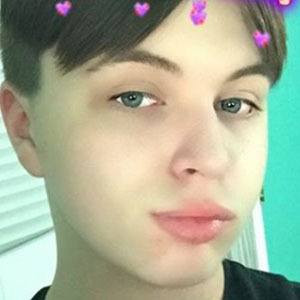 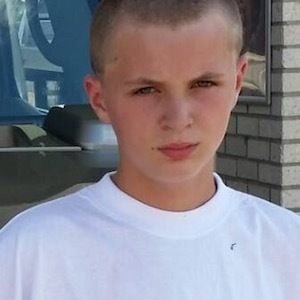 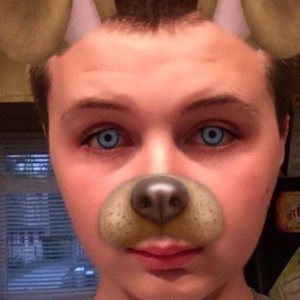 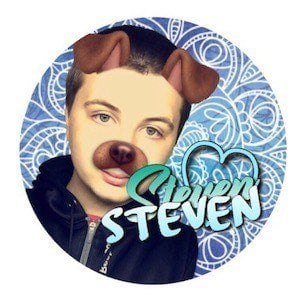 Known on Funimate simply as Steven, he is a verified user who has earned more than 50,000 followers creating freestyle videos, challenges, and fan edits. He has been featured dozens of times on the app and got his verification star in August 2017.

Before gaining popularity on Funimate, he spent his free time drawing and playing on his Xbox.

He has two sisters, Sophia and Brittany, and two brothers, Nevan and Timmy. His mother's name is Nicole.

Friends with fellow Funimate star Erica Marie, the two have made several collaborations together.

Steven O'Neil Is A Member Of