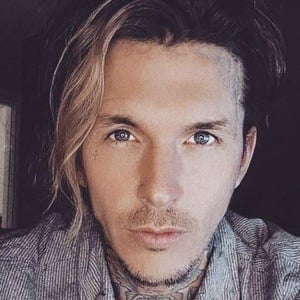 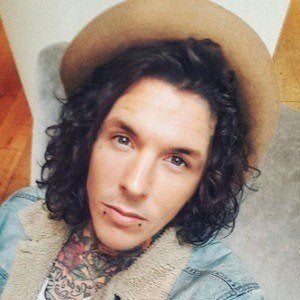 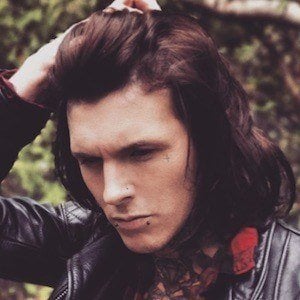 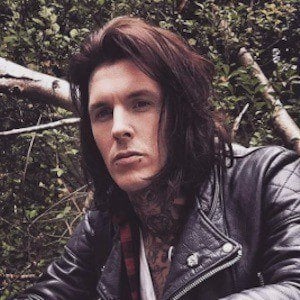 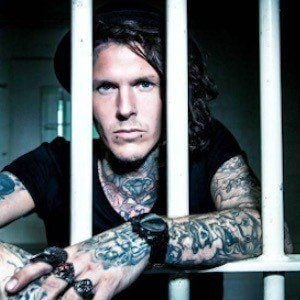 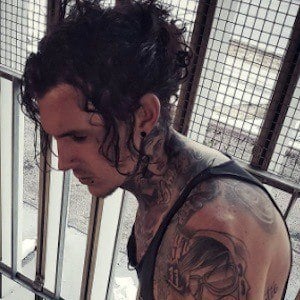 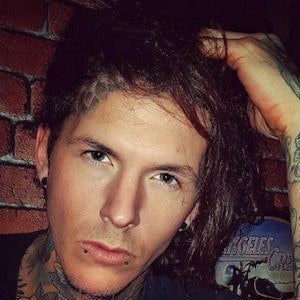 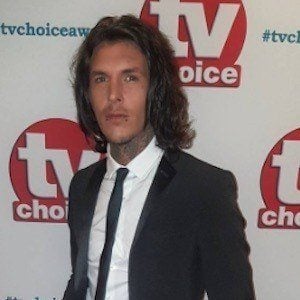 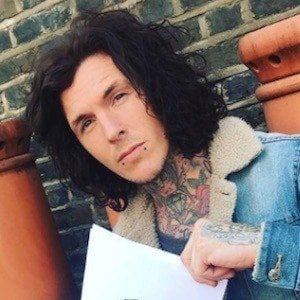 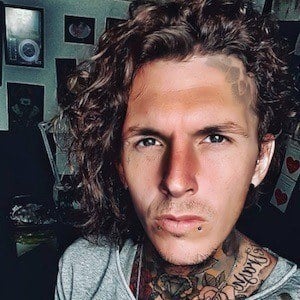 He's said that he learned how to tattoo by practicing on his dad with a tattoo gun he bought online. He has more than 400,000 followers on Instagram.

He has four children, all daughters.

He and Alice Perrin both starred on Tattoo Fixers.

Steven Porter Is A Member Of