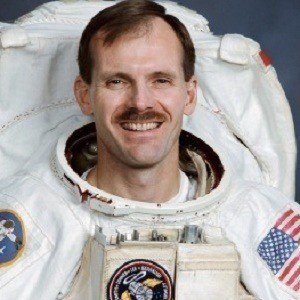 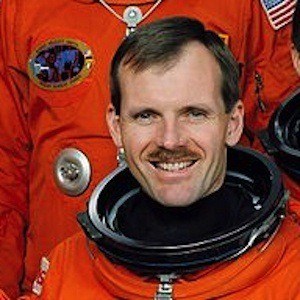 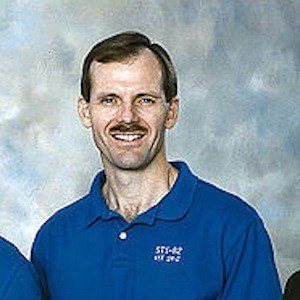 Engineer and NASA astronaut who served on his fourth spaceflight in 2002. He spent just over 40 days in space.

He was a two-time NCAA water polo champion as a member of the Stanford University team.

He conducted his seventh career spacewalk on the STS-110 Space Shuttle Atlantis.

He and fellow astronaut Peter Wisoff both went on space missions on the Space Shuttle Discovery. Smith's mission was in 1997 and Wisoff's was three years later.

Steven Smith Is A Member Of