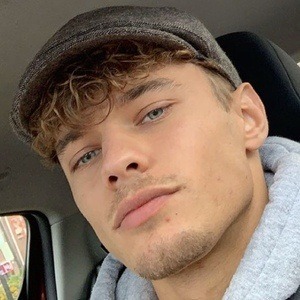 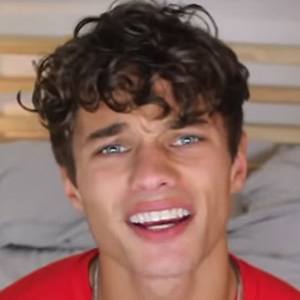 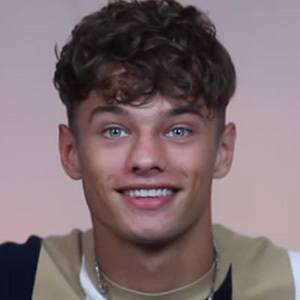 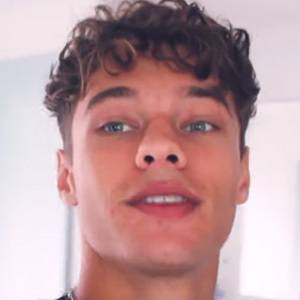 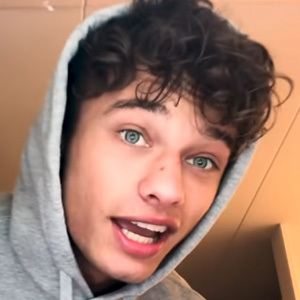 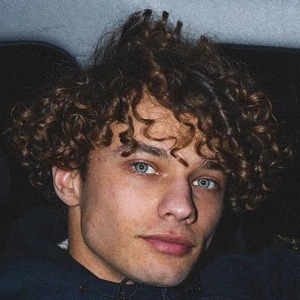 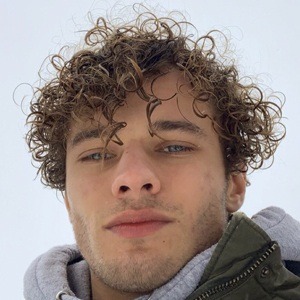 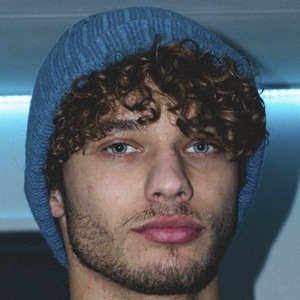 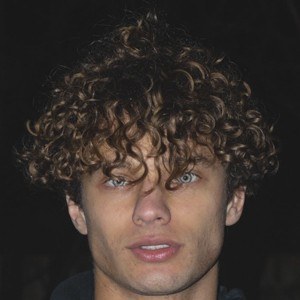 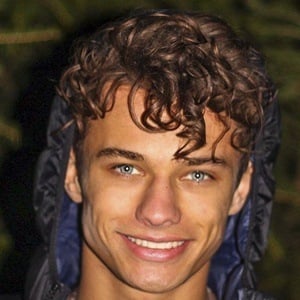 Content creator on YouTube specializing in relationship advice-like videos between boys and girls. His videos earned him 70,000 subscribers.

He published his first in January of 2015 after launching the channel in March of 2014.

In addition to making videos, he enjoyed playing football and fitness during his upbringing.

He would reside in the province of Groningen, Netherlands. His sister has been featured in his videos.

He and Levy Jansen are both Dutch YouTube personalities.

Steven Vegter Is A Member Of