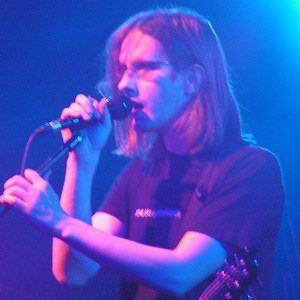 Lead guitarist and founding member of the progressive rock band Porcupine Tree who has also been a member of Storm Corrosion.

He abandoned learning the guitar at age eleven, but rediscovered it later.

He has released ten albums with Porcupine Tree, as well as many others in different projects.

His parents traded LPs as presents for each other, which exposed him to a range of music. He lost his father in 2011.

He worked with Yoko Ono on some of her recordings.

Steven Wilson Is A Member Of