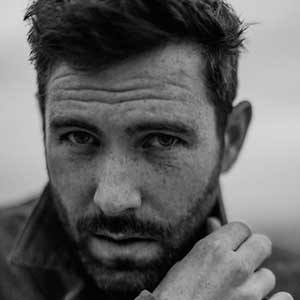 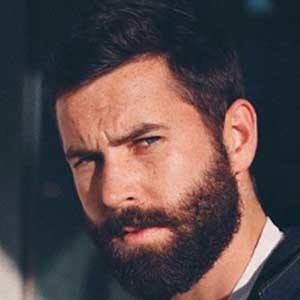 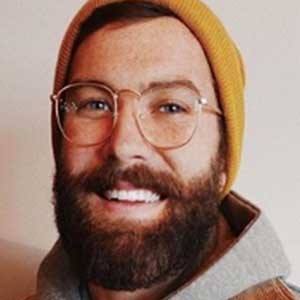 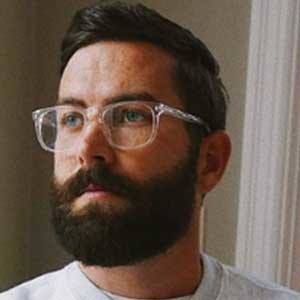 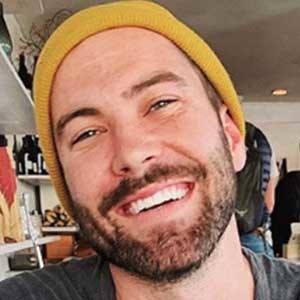 Instagrammer and video producer who is known for his sizable social media presence. His Instagram account has amassed more than 130,000 followers.

He attended the University of Northern Texas in Dallas. He graduated with a degree in broadcast media in 2012.

He has worked as a TV host and producer for the AXS TV production company. He created the TV show Stevie on the Streets for the company, which inspired him to create characters for his Instagram account.

As a host for AXS TV, he has interviewed the likes of Kevin Hart and John Legend for various segments.

Stevie Hendrix Is A Member Of