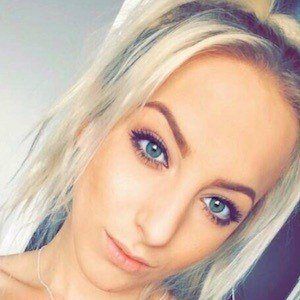 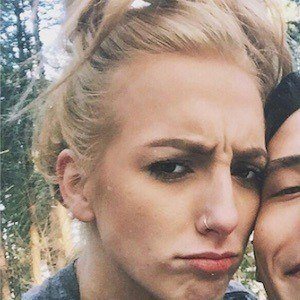 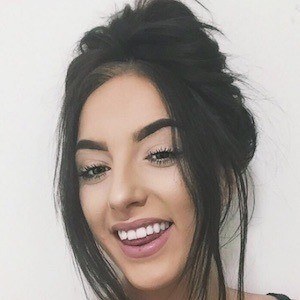 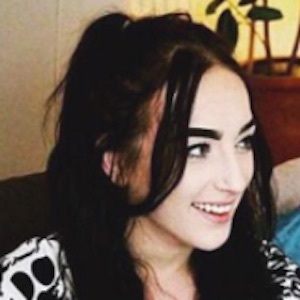 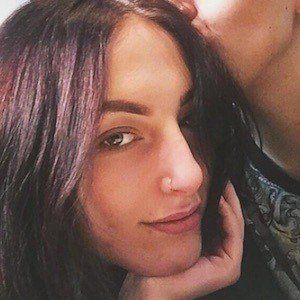 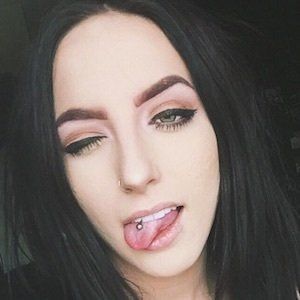 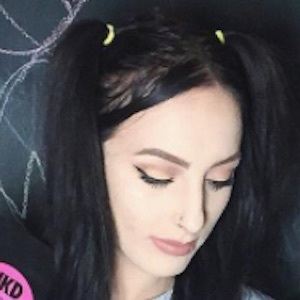 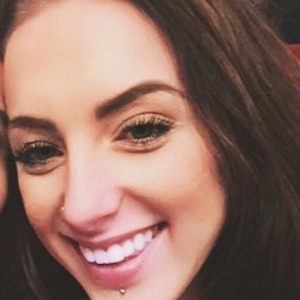 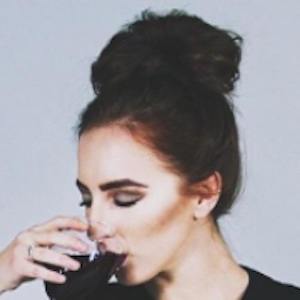 YouTube star who is widely known for her eponymous channel there. She has gained popularity for her litany of challenge completions, as well as personal lifestyle vlogging and beauty tutorials.

She has amassed more than 60,000 subscribers to her YouTube channel.

She has two sisters named Taylor and Billie-Jo and two brothers named Harry and Thomas. His mother Zoe is his manager.

She and TN25 are both English YouTubers who are widely known for their challenge completions.

Stevie Miller Is A Member Of