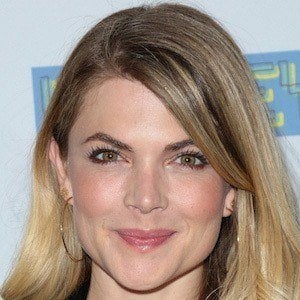 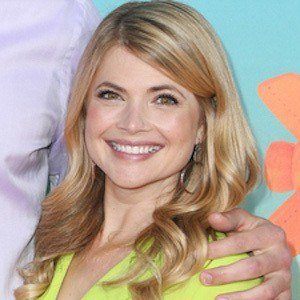 Actress, comedian, artist and television host well known for co-hosting the Nickelodeon series Crashletes. She is an Upright Citizen Brigade alumnus and one of the stars of the show Just Shut Up!

She graduated with a Bachelor of Arts degree in Communications, and minor in Sports Management, from UC Santa Barbara.

She co-created the web series' Let's Talk About Something More Interesting and Live Prude Girls.

Stevie Nelson Is A Member Of