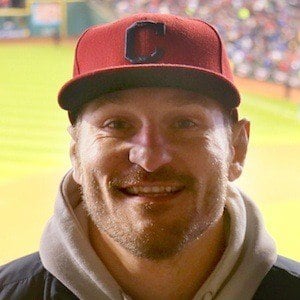 Mixed martial arts fighter who is recognized for having been the Heavyweight Champion of the Ultimate Fighting Championship. He tied the record for most title defenses by defending the belt for two consecutive years.

He was a Cleveland Golden Gloves boxing champion.

He signed his first multi-fight deal with the UFC in 2011.

He married Ryan Marie Carney in 2016.

He defeated Junior dos Santos in a 2017 fight defending his Heavyweight Champion title.

Stipe Miocic Is A Member Of