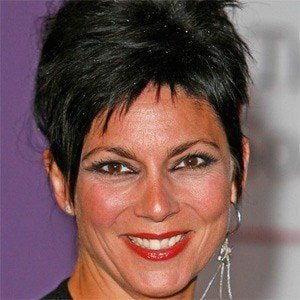 2007 Best On Screen Partnership award winner along with Sean Gleeson by the British Soap Awards for her portrayal of Dr. Georgina Woodson in the series Doctors. She played the role from 2003 to 2009.

She played Jennifer Taylor-Clarke in the original UK version of The Office and later starred as the Prime Minster's wife in Little Britain.

She co-directed and co-wrote the play The Seven Deadly Sins.

She married her on screen partner Sean Gleeson in 2009 and that same year they brought a new born son into the world.

She collaborated with Ricky Gervais in The Office as well as Gervais's stand up show called Animals.

Stirling Gallacher Is A Member Of