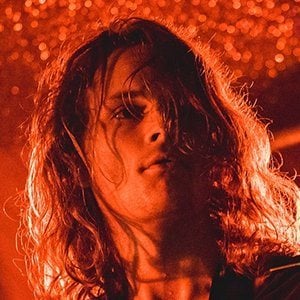 Rock singer and songwriter who is recognized for having been the lead vocalist of the Melbourne, Australia-based psychedelic band King Gizzard & the Lizard Wizard. In addition to providing vocals, he's played guitar, flute, and keyboards with the outfit.

He originally wanted the band to be known as Gizzard Gizzard.

He had the opportunity to perform on Conan O'Brien's TBS program in April of 2017.

Stu MacKenzie Is A Member Of