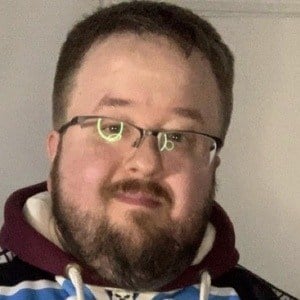 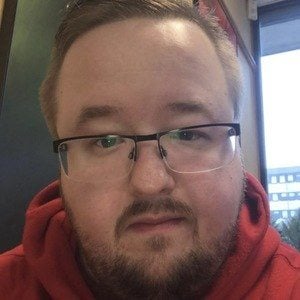 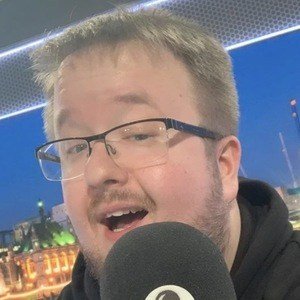 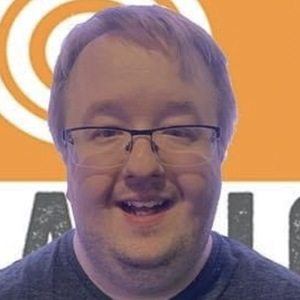 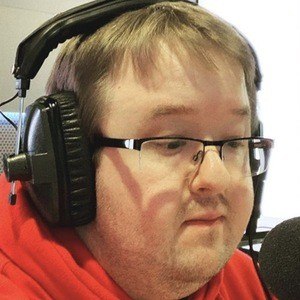 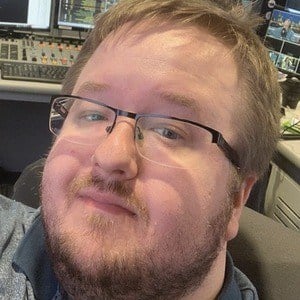 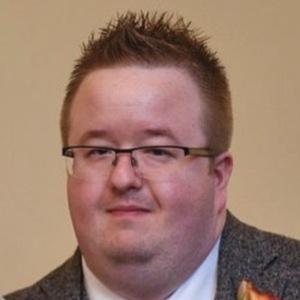 Popular social media star best known for the TikTok FM videos he posts to his stuartarmour account. His videos have earned him over 230,000 followers.

His videos where he jokes about what a radio DJ says when the song starts playing have earned him over 6 million likes on his account. He has worked for talkSPORT and talkRADIO.

His parents' names are Philip and Avril. He has a sister named Kirsty.

He posted a duet with fellow TikTok star Dj_rangster in January 2020.

Stuart Armour Is A Member Of