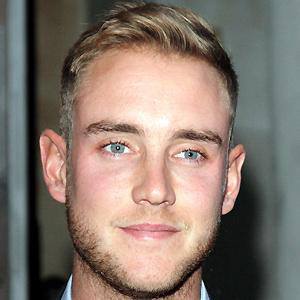 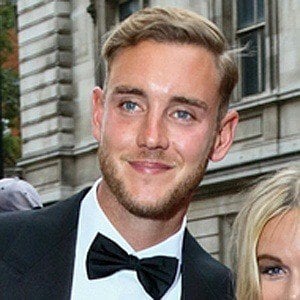 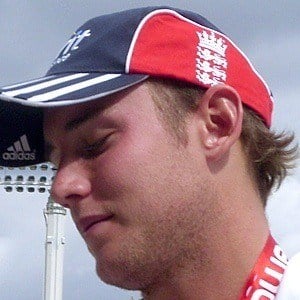 Bowler who won the 2010 ICC World T20 with England, personally winning Man of the Match in the semifinal. He became just the fifth English bowler to take 300 Test wickets.

He made his first-class debut with Leicestershire in 2005 and joined England's ODI team just a year later.

In 2013, he went 103 minutes without scoring a run in a Test against New Zealand, setting a new record.

His father played county cricket for Nottinghamshire. He has a sister named Gemma. He is engaged to pop singer Mollie King.

He set another dubious record by giving up six sixes in an over to Yuvraj Singh at the 2007 ICC World Cup, the most expensive completed over in T20I competition.

Stuart Broad Is A Member Of