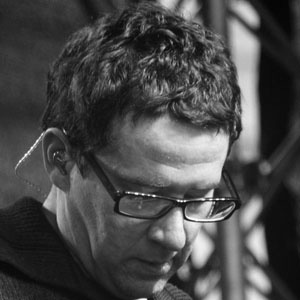 Scottish lead guitarist in the indie rock band Belle and Sebastian, the band known for The Boy with the Arab Strap.

He played in a band, The Moondials, which achieved mild local success in Glasgow.

He is nicknamed Stevie Reverb due to his use of the reverb guitar effect.

His work with Belle & Sebastian is often compared to the music of Morrissey.

Stevie Jackson Is A Member Of