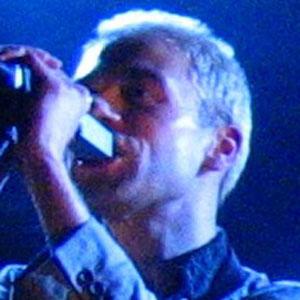 Acclaimed English songwriter, music producer, and electronica musician. He performed with such bands as Zoot Woman and Paper Faces and collaborated with singers Madonna and Missy Elliott.

He released his debut solo album, Liberation, in 1996.

He won several Grammy Awards, including one for a 2004 remix of the No Doubt hit "It's My Life."

He was born in North Yorkshire, England and raised in Reading, Berkshire.

He was a songwriter and producer for System, a 2007 album released by singer Seal.

Stuart Price Is A Member Of