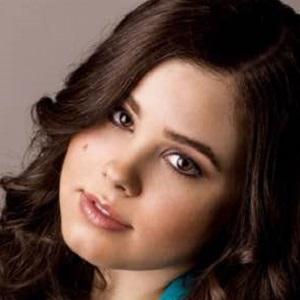 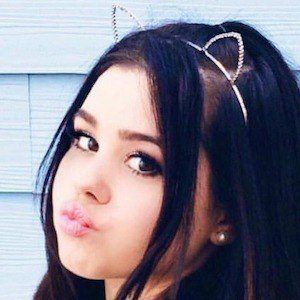 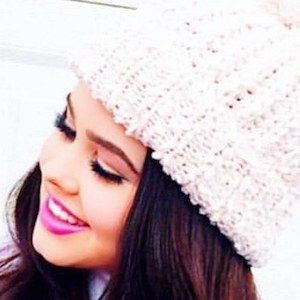 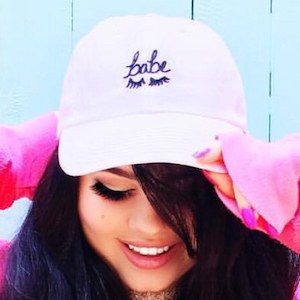 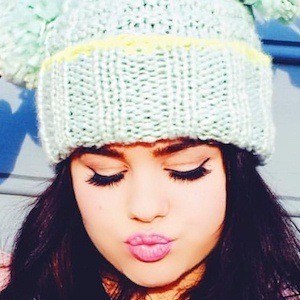 Popular YouTuber who posts videos with beauty and lifestyle advice to her self-titled channel. She is an aspiring actress and was signed to a New York City talent management company.

She wanted to create a YouTube beauty/fashion channel since she was 12 years old. She always knew she wanted to be in the entertainment business and loves being in front of the camera which helped her gain the courage to post her first video on December 31, 2012.

She was born in Pennsylvania and has two brothers, one older and one younger.

In the summer of 2014, she received a scholarship to attend and compete in an acting competition in New York City where actors such as Katie Holmes, Ashton Kutcher, Eva Longoria, Elijah Wood, and others have attended in previous years.

Stephanie Carina Is A Member Of