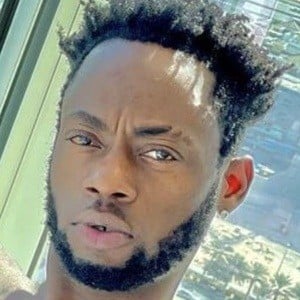 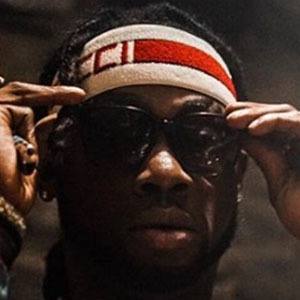 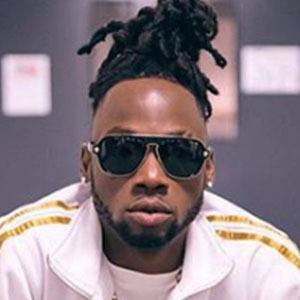 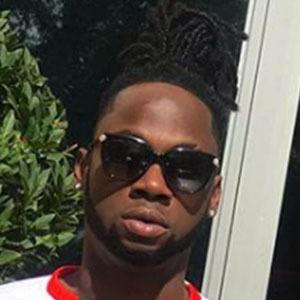 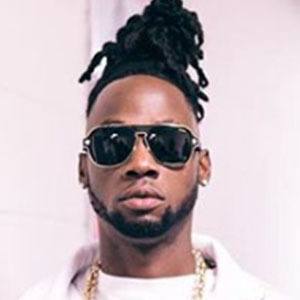 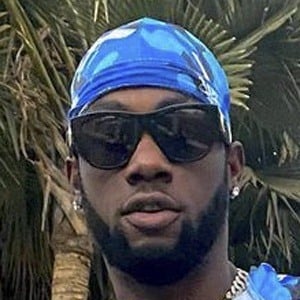 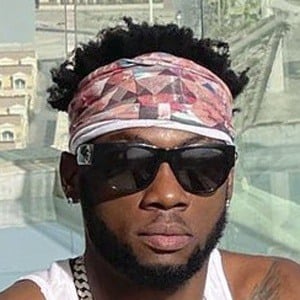 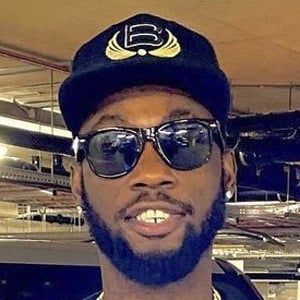 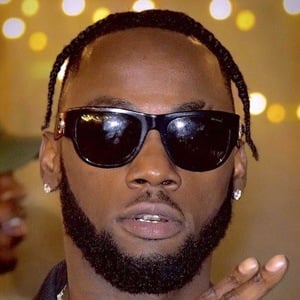 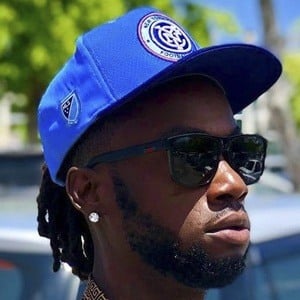 Born Jason McDermott and known to his fans as Stylo G, this reggae singer is famous for his United Kingdom Top 100 singles "Soundbwoy" and "Move Back."

He collaborated with British electronic musician Zed Bias on the 2014 track "Shizam."

He collaborated with singer Grace Chatto and her electronic band Clean Bandit on a 2014 single titled "Come Over." The recording peaked at number forty-five on the UK singles chart.

Stylo G Is A Member Of