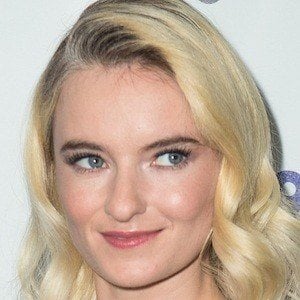 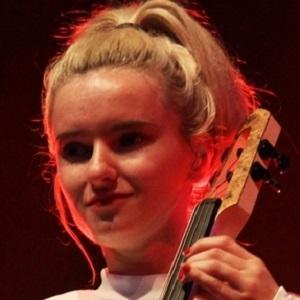 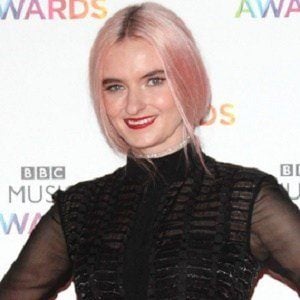 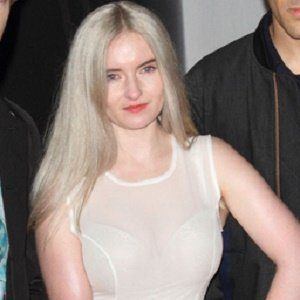 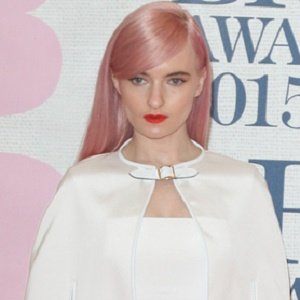 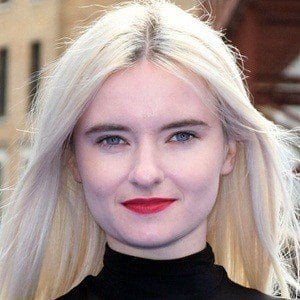 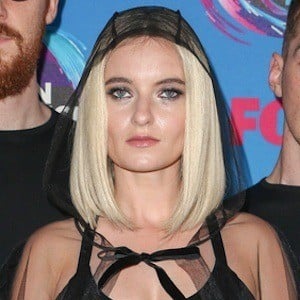 She and the rest of the group, except for Luke, met while studying at Jesus College, University of Cambridge where she and Amin-Smith were leading a string quartet at the time.

She and Clean Bandit released their debut studio album New Eyes in May of 2014 with the album peaking at #3 on the UK albums chart.

She has a sister. She was previously in a relationship with Jack Patterson.

Jess Glynne was featured on the group's chart-topping single "Rather Be."

Grace Chatto Is A Member Of