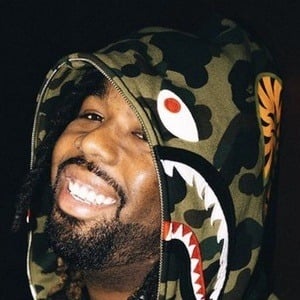 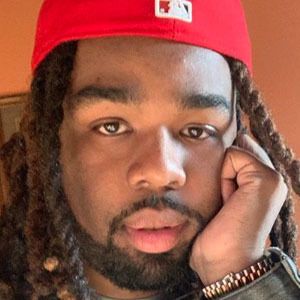 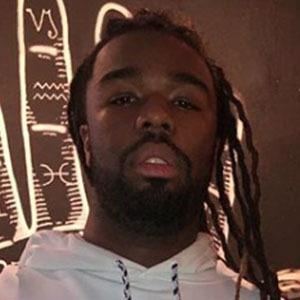 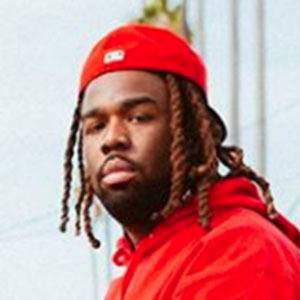 Best known by his stage name IamSu!, he is record producer and rap artist known for leading the hip hop group HBK Gang and being a member of The Invasion.

He started making music around the age of 14 and began making beats on the computer while attending Pinole Valley High School.

He released his debut album, Sincerely Yours, on May 13, 2014. He'd previously released mixtapes called Suzy 6 Speed and Million Dollar Afro.

He was born in Richmond, California; but later moved to Pinole. His full name is Sudan Ameer Williams.

He was featured on the Sage The Gemini track "Gas Pedal."

Sudan Williams Is A Member Of