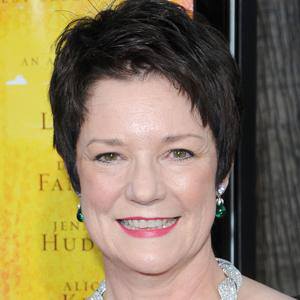 American novelist who wrote The Secret Life of Bees (2002), which was produced on stage in New York and adapted into a film. She is also the author of such Christian and feminist-themed works as When the Heart Waits (1990) and The Dance of the Dissident Daughter (1996).

She graduated from Texas Christian University with a B.S. in nursing and worked as a registered nurse. She first contemplated a career in writing when she had an essay published in Guideposts magazine.

Her novel, The Mermaid Chair, was made into a Lifetime movie.

She was born in Georgia. Later, she married Sanford "Sandy" Kidd.

Her novel, The Secret Life of Bees, was adapted into a film starring Dakota Fanning.

Sue Monk Kidd Is A Member Of