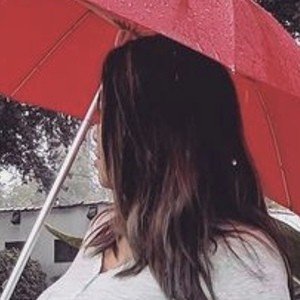 YouTube content creator who has become extremely popular for her blend of ASMR (autonomous sensory meridian response) and mukbang (eating show) videos. Her videos, which include her eating foods such as pastas, burgers, and fried chicken, have been viewed more than 559 million times to date.

She has lived in Southern California and worked as a high school teacher.

She is famous for only showing her mouth on camera rather than revealing her full face. Other hobbies include playing tennis, discovering new restaurants, and traveling.

She was born in Boston, Massachusetts; but later settled in Los Angeles with her husband and dog.

Her channel bears a resemblance to that of SAS-ASMR.

SuellASMR Is A Member Of