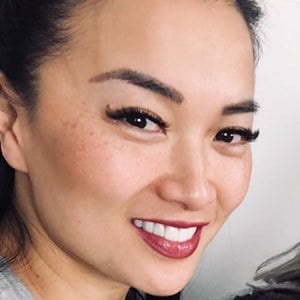 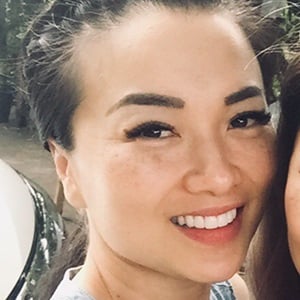 She created her channel in April of 2016, uploading one of her earliest videos, "ASMR Sushi Dynamite Roll Mukbang," in November of that same year.

She would make a side channel called SASVlogs which would feature a lot of food related vlogs. Her sasittube Instagram account earned 1.7 million followers.

She is of Thai descent and would reside in British Columbia, Canada. Her sister, niece and nephew all run the collaborative channel known as N.E Lets Eat.

She is related to Emma, Sissi and Nicholas of N.E Lets Eat.

SAS-ASMR Is A Member Of