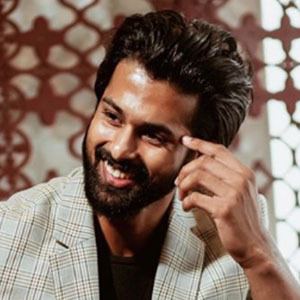 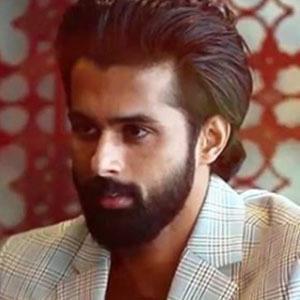 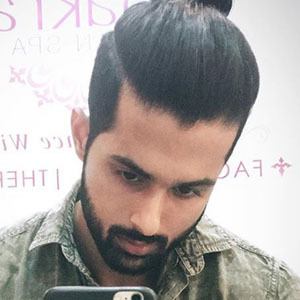 He first began posting pictures to his Instagram in May of 2014. Since then, he has continued to share photos from his variety of shoots. After featuring designers on several different runway shows and posting the pictures to Instagram, he has earned a larger following.

He was born and raised in Kerala, India.

As a model from India, he can be seen in relation to others in the profession from the same country including Milind Soman and Arjun Rampal.

Sujo Mathew Is A Member Of