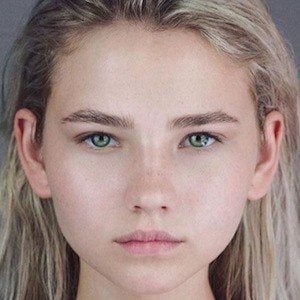 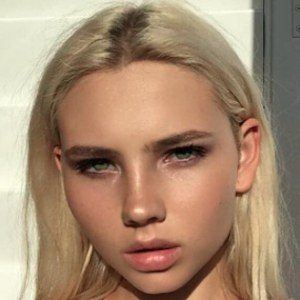 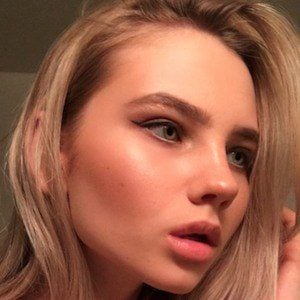 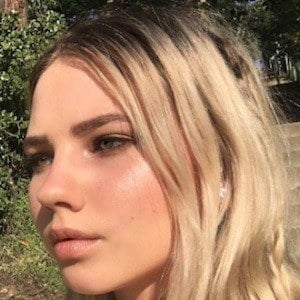 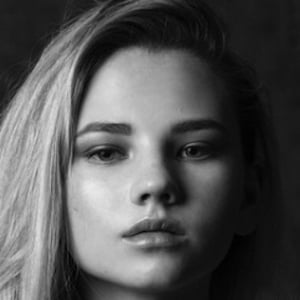 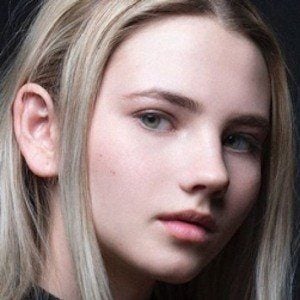 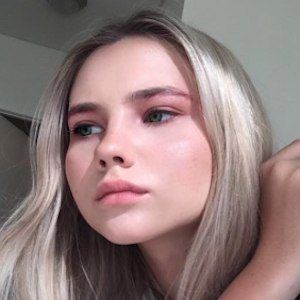 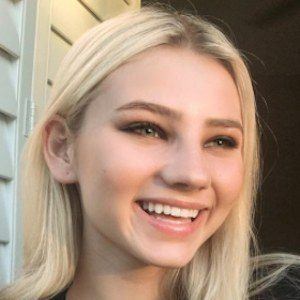 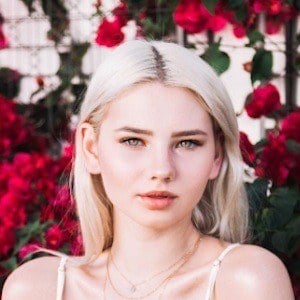 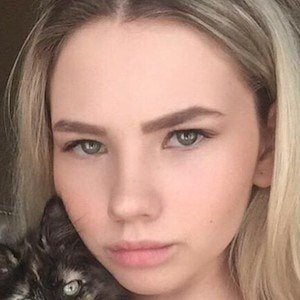 Internet personality popular on Instagram and Twitter who teamed up with her friend Kloey Ramirez on a YouTube channel called summy and kloey in April of 2016. Their channel has earned 70,000 subscribers and counting.

She is an avid Twitter user since creating her account in October of 2011. Her first tweet read, "At Belagios with my family and just watched savannah drop her phone into her pasta... :)."

Her father Carl is a doctor. She has a sister named Carissa.

She has posted covers of songs like Selena Gomez's "Hands to Myself" and Adele's "When We Were Young" to both SoundCloud and her personal YouTube channel.

Summer Ferguson Is A Member Of