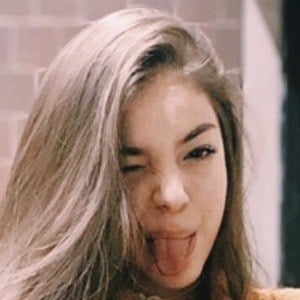 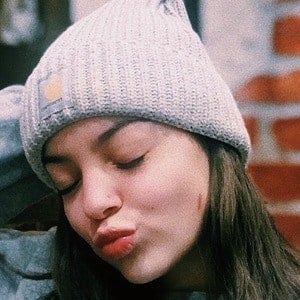 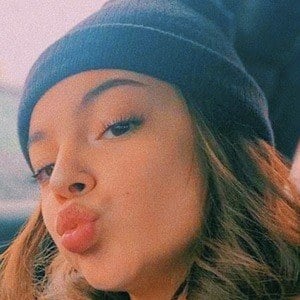 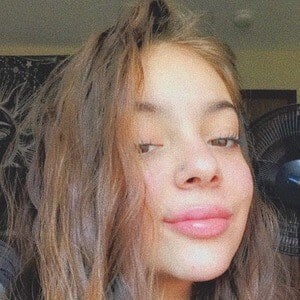 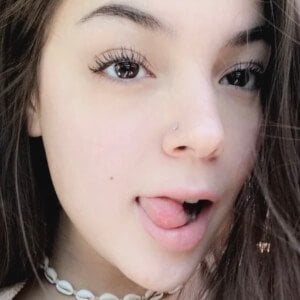 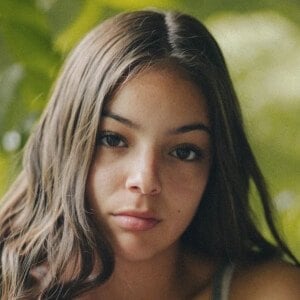 Singing sensation who became a phenomenon on Instagram where she is known as @summerrios. She has accrued more than 550,000 followers and earned hundreds of thousands of views per post, sometimes earning more than 1 million. She signed with All-Star Music.

She began dating Cameron Dobson on November 1, 2019. She is half Puerto Rican.

She has covered songs by Rihanna and Demi Lovato.

Summer Raeann Rios Is A Member Of