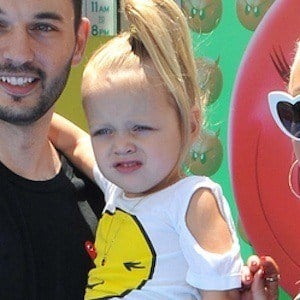 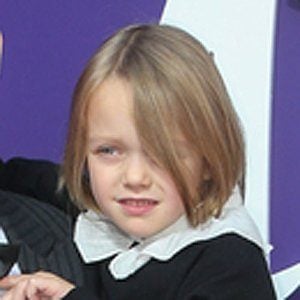 Famous as the first daughter and second child of pop singer Christina Aguilera, Summer Rain made her debut in the late summer of 2014.

Her first baby picture was released to the media when she was five months old. In the image, she is wearing a cloth diaper with the embroidered phrase 'Lil Diva.'

Her mother won numerous Grammy Awards and recorded such hit singles as 'What a Girl Wants' and 'Genie in a Bottle.'

Her father is Matthew Rutler. Her older half brother, Max Liron Bratman, was born to Christina Aguilera and Jordan Bratman in early 2008.

She and Kingston Rossdale are both children of American pop stars.

Summer Rain Rutler Is A Member Of