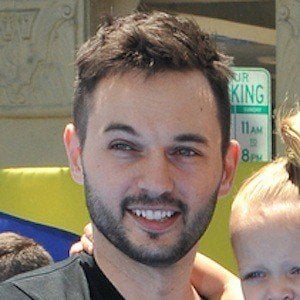 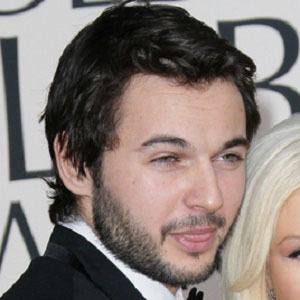 Guitarist for the Nate Mott Band who is best known as the fiancé of Christina Aguilera.

He worked as a production assistant on numerous films between 2009 and 2011, including the Oscar-nominated and winning films The Town and The Social Network.

He had a daughter named Summer Rain Rutler with fiancé Christina on August 16, 2014.

He lives with Christina's first child Max Bratman who is the son of Christina's ex-husband Jordan Bratman.

Matthew Rutler Is A Member Of