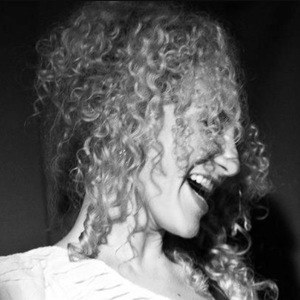 Indie pop artist, songwriter and multi-instrumentalist with an EP titled Hello World which was Kickstarter funded. She played the guitar, piano and ukulele.

The Portland Songwriting Association recognized her as one of the "Top Ten Songwriters of 2006." She released an album called Timing And Lighting in 2008.

As a visual artist, she created poster-size pastel drawings of emotive faces.

She was raised as the eldest of five children in West Virginia. Her real name is Summer Rose Virshup.

Summer XO Is A Member Of