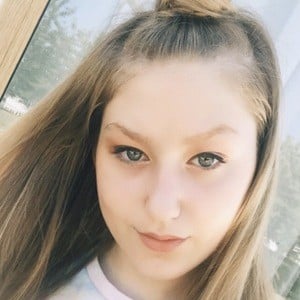 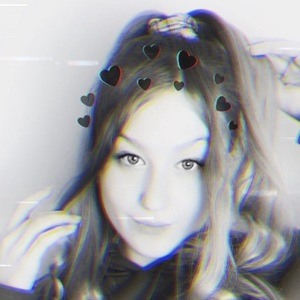 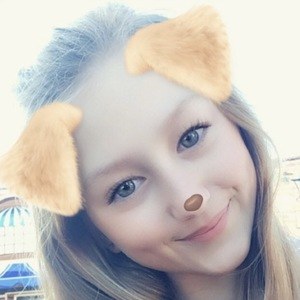 Family-friendly TikTok creator who has been featured over 30 times by the app. She posts comedy, challenge and vlog-like videos. She is also active on the app LIKEE, where she has gained over 1 million fans.

She began publishing videos in July of 2016. Her first TikTok video had the Clean Bandit song "Tears" featuring Louisa Johnson.

She earned the transition badge on TikTok.

She has an older brother and two younger sisters.

She collaborated with Dyvon on a comedy video.

SummerSunshiney Is A Member Of