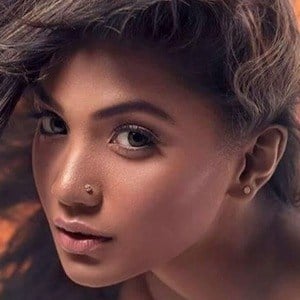 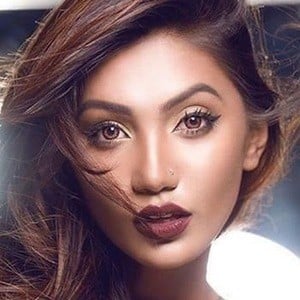 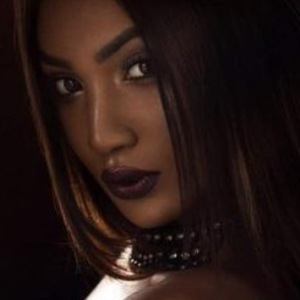 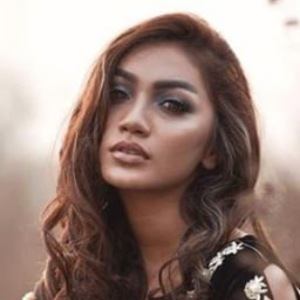 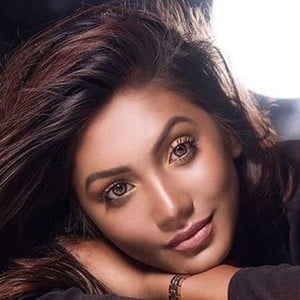 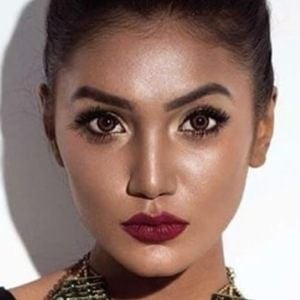 Model who has used her Instagram to show off her day to day life and her YouTube channel to give a behind-the-scenes look at her career. She has over 170,000 followers on her sunerah.kamal Instagram account.

She graduated from Scholastica in 2013.

She started working as a Brand Ambassador for Ecstasy in January 2014. She later became the In-house Stylist and Apparel Manager. She posts on Pinterest to share her daily fashionable looks to create a style guide for women with an emphasis on street style.

She posted a photo of her boyfriend's birthday cake to Instagram in February 2018.

She and Jodilly Pendre are both models who have worked as brand ambassadors.

Sunerah Binte Kamal Is A Member Of