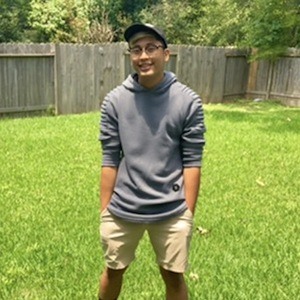 Comedy video creator on TikTok who became best known for dressing as the character Dora the Explorer. He has accrued more than 2.3 million fans.

He began posting to TikTok in late February, early March 2019. His first video was a lip-sync voice dub of Keeping Up with the Kardashians.

He met a large number of TikTok creators at a TikTok meetup event in Malverde, Texas on Easter Weekend, 2019.

His name is Shaun Douglas Duenas. He was born on Guam, and later resided in Houston, Texas.

Chase Bailey, Emma Gribbon and The Bentist organized the TikTok meetup in which he attended in Malverde.

Supershaund Is A Member Of