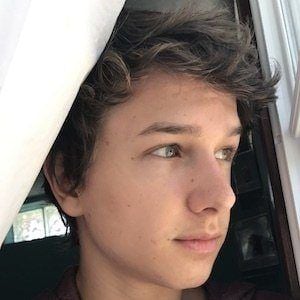 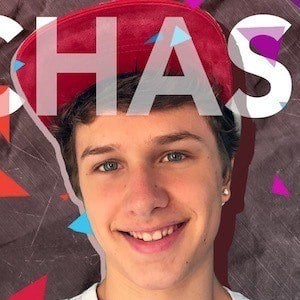 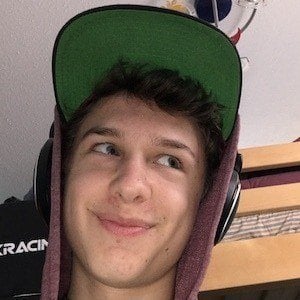 TikTok creator also known as Chase The Cupcake, whose lip sync performances of pop, rap and R&B hits has earned him over 480,000 fans. Also an avid piano player, he has regularly featured his skills for his fans on Live.ly.

He first appeared on social media on Instagram, which he began using in September 2012.

He also uploads his own raps, including "My Life" and "Do Ya Like," on his personal SoundCloud account.

He was born to parents Brenda and Brian Bailey. He grew up alongside his brothers: Austin and Blake.

He has been a member of the TikTok group Un1te with fellow creators Reece Wiltshire, Darwin Velasco, Bruno Almeida, and Blake Allen.

Chase Bailey Is A Member Of