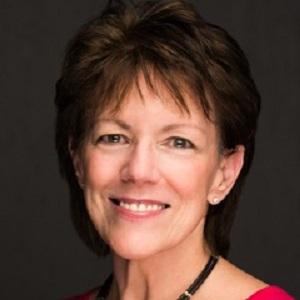 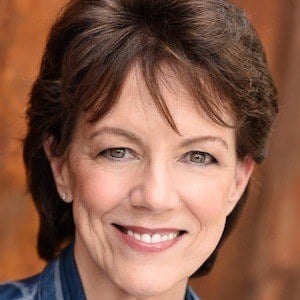 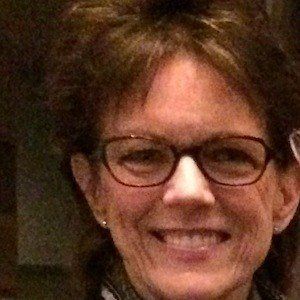 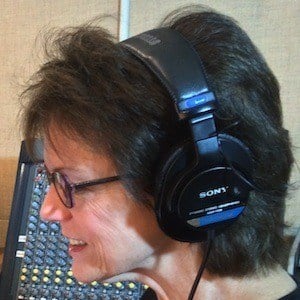 Singer, keyboard player, and voice actor who is most well known as the original voice of Apple's virtual assistant Siri.

She provided the voice of the first ATM at the First National Bank of Atlanta, which was called Tillie the All-Time Teller.

Her voice has been used in advertisements for such companies as Ford, Coca-Cola, VISA, and Macy's.

She married former NHL player Curt Bennett and has a son named Cameron.

She used to sing backup vocals for Burt Bacharach and Roy Orbison.

Susan Bennett Is A Member Of