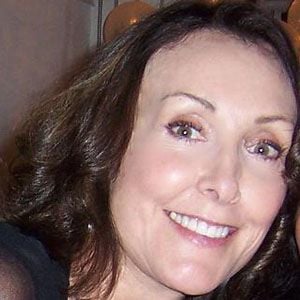 American voice actress who has voiced characters on such series as The Simpsons, Futurama, Rugrats, Disney's House of Mouse, Tiny Toon Adventures and Dave the Barbarian.

She graduated from the University of California, Berkeley and went to broadcasting school to become a disc jockey.

She has also voiced video game roles including Karyn Sommers in Rise of the Dragon and Yvonne the Bat in 102 Dalmatians: Puppies to the Rescue.

She grew up with family in Chicago, Illinois.

She appeared in the Weird Al Yankovic music video for his song Ricky in 1983.