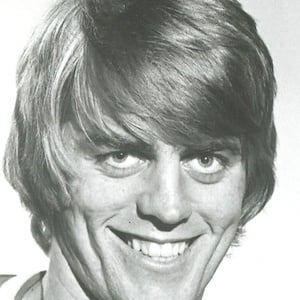 Canadian-born American former professional ice hockey player who was drafted by the St. Louis Blues in 1968. He played for the Blues, Atlanta Flames, and New York Rangers, and he was also a member of US national team during the Ice Hockey World Championship in 1978 and 1979.

His collegiate athletic merits made him a member of Brown University's Athletic Hall of Fame.

He made two NHL All-Star games. Late in his career he wrote articles for Goal magazine while playing in Japan.

His father Harvey Bennett, Sr. and his two brothers all played in the NHL.

He was teammates with Wayne Babych on the Blues.

Curt Bennett Is A Member Of