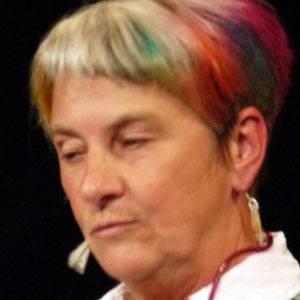 English broadcaster and writer on psychology and the paranormal who released the popular book The Meme Machine in 1999. She has contributed to over 40 books and scholarly articles.

She earned a BA in psychology and physiology from St. Hilda's College, Oxford and a PhD in parapsychology from the University of Surrey.

She also worked as a teacher at the University of the West of England in Bristol.

She has made major contributions to the field of memetics, which was created by Richard Dawkins.

Susan Blackmore Is A Member Of