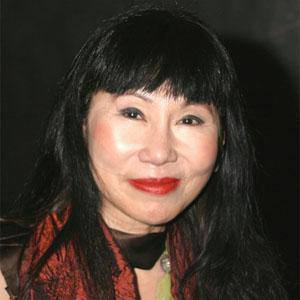 Chinese-American writer who is most famous for her 1987 novel, The Joy Luck Club. Her other bestselling works include The Kitchen God's Wife (1991) and the 1994 book, Sagwa and the Chinese Siamese Cat, which was turned into an animated television series.

Her novels typically focus on the relationships between mothers and daughters.

She was born in Oakland, California to Chinese immigrant parents. She met her husband, attorney Louis DeMattei, on a blind date.

Her most widely recognized novel is The Joy Luck Club, which was made into a movie starring Russell Wong.

Amy Tan Is A Member Of