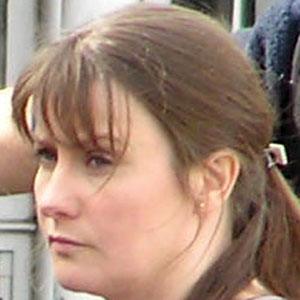 Actress best known for playing Dr. Maggie Coldwell on the award-winning medical drama Casualty. She has also appeared in Moving On and Waterloo Road.

She first appeared onscreen in the 1993 film Raining Stones.

She won Fave Female of Series 21 of Casualty Award at the 2007 Holby.tv awards.

She has children named Ruari and Dan.

She and Derek Thompson have both starred on Casualty.

Susan Cookson Is A Member Of