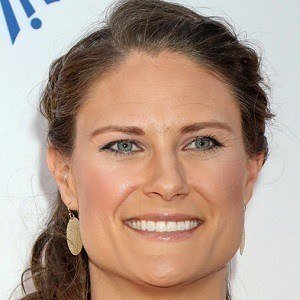 She attended Abington Senior High School and the University of Pennsylvania.

She won her first FISA World Rowing Championships gold in 2006.

Her parents are from Hungary.

Susan Francia Is A Member Of