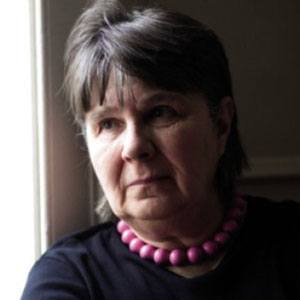 Known for such novels as The Woman in Black and I'm the King of the Castle, this popular British author won the 1971 Somerset Maugham Award for the latter work. For The Bird of Night, she received the 1972 Whitbread Novel Award.

Her debut novel, The Enclosure, was published during her first year at King's College London. Her second novel, Gentleman and Ladies, debuted in 1968.

She and her scholar husband, Stanley Wells, raised their daughters Jessica and Clemency in Stratford-Upon-Avon, England.

Her work The Woman in Black was adapted into a made-for-TV film starring Adrian Rawlins.

Susan Hill Is A Member Of