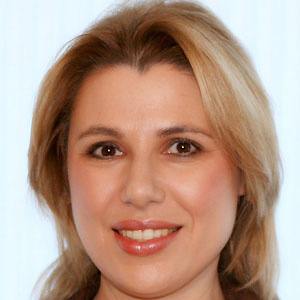 One of the famed Polgar sisters and one of the world's top women's chess players.

She and her sisters were raised as chess prodigies.

She runs the Susan Polgar Institute of Chess Excellence in Texas.

She and her sisters, Sophia and Judit, are among the greatest female players in the history of chess.

Her sister Judit Polgar is widely considered to be the greatest female chess player ever.

Susan Polgar Is A Member Of