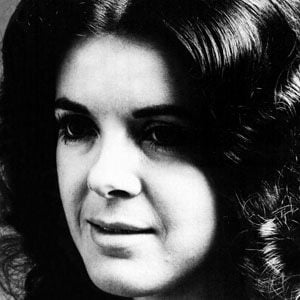 American country music singer who was popular in the 1970s with the crossover hit song "L.A. International Airport." She won the Most Promising Female Vocalist Award in 1971 at the Music City News Awards.

She started singing in a high school rock group before performing on the radio and working as a disc jockey. She hosted the show Hoedown in Portland, also.

She became a Christian psychologist after receiving a degree in psychology in the early 1980s.

She married drummer Jerry Wiggins in 1972 and together they had six children.

Like Merle Haggard, she was one of the first successful country music artists that did not record in Nashville.

Susan Raye Is A Member Of